NOT ONLY A CELLIST

Although playing cello is his main act, Mareks also likes to compose and transcribe music and teach cello. He has also enjoyed acting, modeling as well as getting involved with charity work.

Mareks has been playing cello as long as he can remember. In the past few years he has been actively performing at different events: private, corporate, weddings, exhibitions and other musician recording sessions. Mareks has over 15 years of stage experience. His repertoire includes anything from classical to modern, and from relaxing, healing music to rock and pop music. Mareks can say that he truly lives on the stage. Every performance allows him to share a piece of his heart and soul. He aspires to “burn” at every performance, as he was though by the great Māris Villerušs. He used to say, “Don’t try to be like anyone or copy anyone, find your own approach because we all have our own voice. If you are on the stage, then burn. No one looks forward lukewarm performance; they look for the warmth that comes from the heart and the soul.”

Mareks is ready to share his knowledge in cello technics as well as help you to improve your overall musical performance. He will gladly teach both young and mature cello enthusiasts. Age doesn’t matter, what matters is your desire to learn and how much work you are willing to put in. He can assist you as you prepare for your exams or other important performances. Currently Mareks is employed by the Vecumnieki Music School.

Mareks has extensive experience working at music studios from recording for his own CDs and when collaborating with other well known musicians. Having spent all that time at recording studios, he has learnt the basics in recording which has helped him in setting up his own home studio. Mareks is busy working on recording and publishing his music which makes his covers and original compositions accessible worldwide on most popular digital music streaming sites. His music being globally accessible not only helps to reach new fans, but also provides opportunities to collaborate with musicians and composers from all over the world. In the fall of 2019 Mareks had a chance to work with the talented pianist and composer Judson Hurd of Paraguayan decent currently living in U.S. As a result, a cover was created for the Calum Scott's song “You Are the Reason”, which currently has reached over 1.2M streams on the Spotify music streaming platform.

Mareks has participated in various charity events, may it be playing a charity concert, church service or giving a private concert to a family living in poverty. As part of project “Heartstrings” Mareks in collaboration with his sister Zaiga Vilde toured and recorded a CD in order to raise funds for charity organization that worked with large low-income families in Latvia.

Mareks has collaborated with different business by taking part in their photo shoots and commercials. As an actor he has had small roles in commercials for big companies such as "Tele2", "Aldaris" and "Ķekava". You might have seen him on TV: in live competition shows, interviews, charity marathon "Dod Pieci" and others.

Mareks is not only a cellist but also a composer and music transcriber. He released his original compositions "The Tulip Song" in 2017 and "Flow" in 2018 and soon plans to release his newest work. He has been a co-author to many songs written for the band "HiQ" and Kristaps Čimbars. Mareks excels in finding just the right arrangement for cello transcribing different cover versions of popular songs and making each one of them magical.

Mareks was born in Riga, Latvia in the summer of 1990 in a musical family. With his father being classically trained singer and his older siblings already enrolled in music schools, it was no surprise that Mareks too would be immersed in the world of classical music...
read more 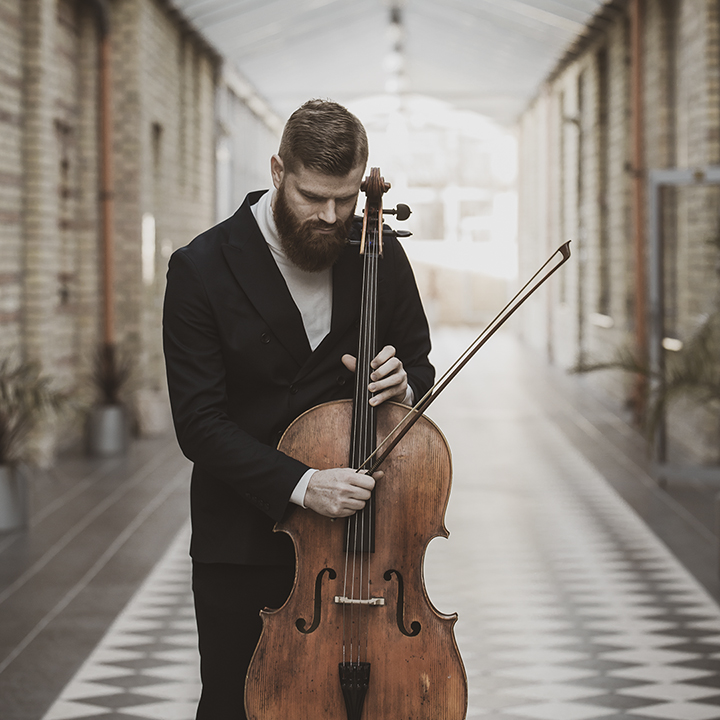 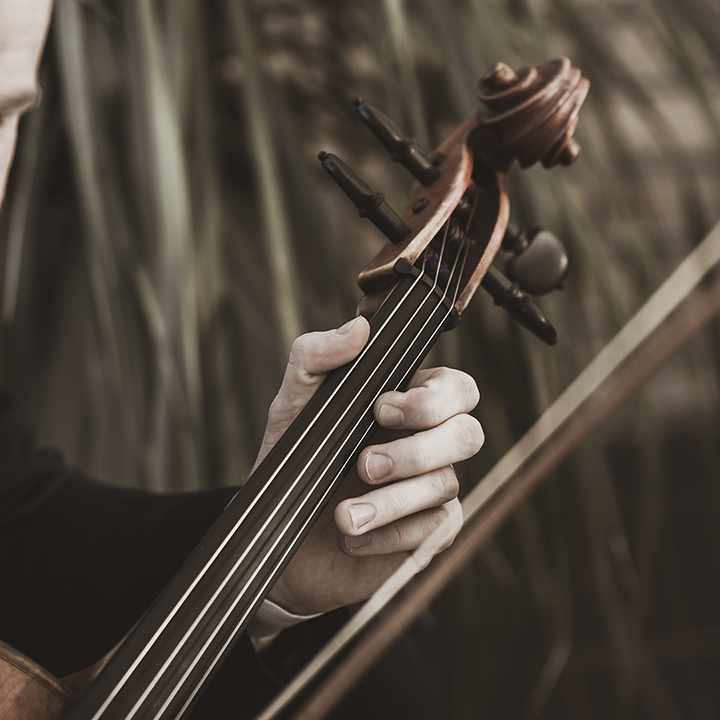 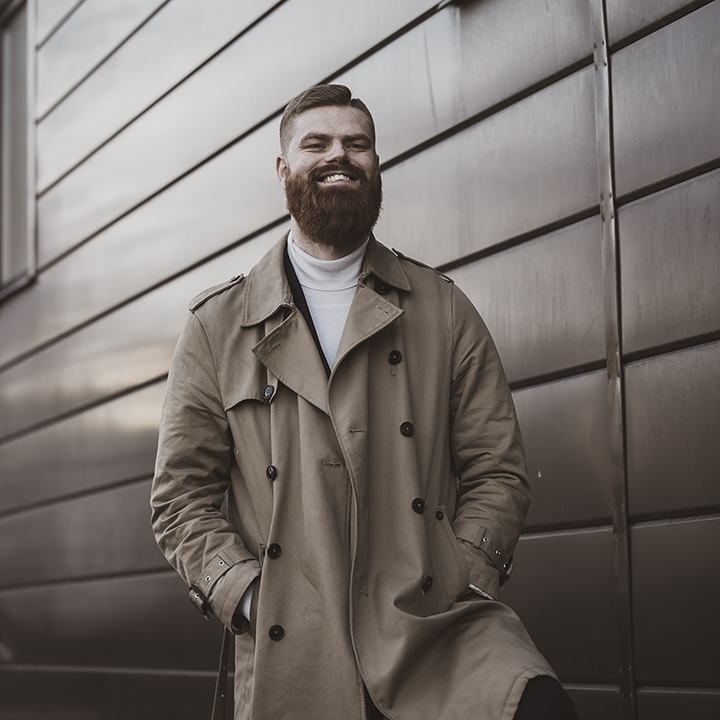 Faleena Meili
“… we were walking through that street and heard your music from far away! It was amazing! It was raining and we got closer to you and couldn't help staying there and listening to all your songs. And it was so funny because it was obvious that all men envied you because of your ability to play so well with so big feelings.. I just wanted to say to you that it was an amazing evening because of your music! I got gooseflesh! I really liked chasing cars and les miserables.. So I wish you very luck and hope that you can live with your music.”
Madea
“Hello, my name is Medea. This is a page of my pravite diary, the one in which I’m writing about my new life here in Sweden. This evening I was thinking about very important decision to take, and I was scared both for the yes and for the no. Then I arrived here and your music, the passion I have seen in you, made me remember that life is too short to be lazy, or to fear the change. Is been a lifetime since I had the last chance to sit and listen to such a beautiful music with all my soul and min payin’ attention. Thank you, for your treat and for being exactly where I needed you to be in this particular but happy moment of my life.” "
Erik Kingissepp‎
Saw you behind PUB in August, and it was amazing. You bring joy to everyone who passes by. Keep up the amazing work Mareks!
“Hi! My message is maybe weird, but I had to tell you: you are an incredible musician. I saw you twice in Stockholm last weekend, and I think I could've listen to you for hours and hours. Anyway, I know that sometimes this kind a career could be tough, not much compliments for all the work you should put in it, so I thought that maybe this little message could make you feel happy. So good luck for everything, keep going that way, your talent should be heard everywhere!”